Hold on to your web design hats, WordPress is about to change the way we edit and publish content with Gutenberg, the newest update from the WordPress coding crowd. The plugin is aptly named after Johannes Gutenberg, the inventor of the printing press, and is set to democratise publishing so that it becomes more user-friendly and accessible for all, including those who are a bit shaky on their HTML code.

Gutenberg is currently in its open Beta stage and is being tested by Beta users to crease out any pesky bugs. The WordPress developers are hoping to get 100,000 active installs to test out the system before they roll it out to the wider community and completely change the way people create, edit and publish their content.

WordPress coders and designers are currently nervously whispering in various coworking corners of the world because Gutenberg could aggressive overhaul the old WordPress editing system and eventually mark a new phase for WordPress. 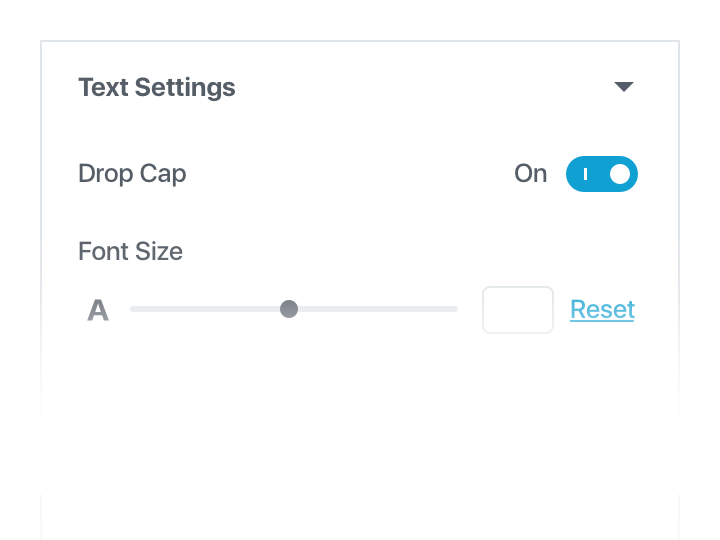 And like any drastic change, it’s polarising the community. Some think it’s what WordPress needs to stay ahead of the game and swim past its modular competitors, but others are worried it’s going to provide colossal problems for older websites and Plugins and mess with something that doesn’t need to be tinkered with.  Most WordPress designers also feel that this may mark the start of a move away from HMTL and CSS focused web design.

So what’s actually going to change?

Gutenberg is set to launch this summer and is going to make publishing and editing much easier and hassle-free by stripping down design and increasing usability. In WordPress 4.9 you can add and format text including headings, links and pictures but if you want a more detailed layout you need to do that via shortcodes, which require basic HTML and CSS knowledge or the right Plugin. For new or less HTML savvy users, this can seem fussy and overly-complicated.

WordPress is traditionally a coding focused and Plugin loving platform where content is created via TinyMCE text windows. Gutenberg is going to mix things up and created ‘blocks’ of content for WordPress 5.0. The blocks can be text, headings, pictures or quotes and are going to act like various pieces of a puzzle which create an entire post. Once you’ve created a block you can also save it and use it again in the future to save on time and reduce unnecessary, repetitive design work. 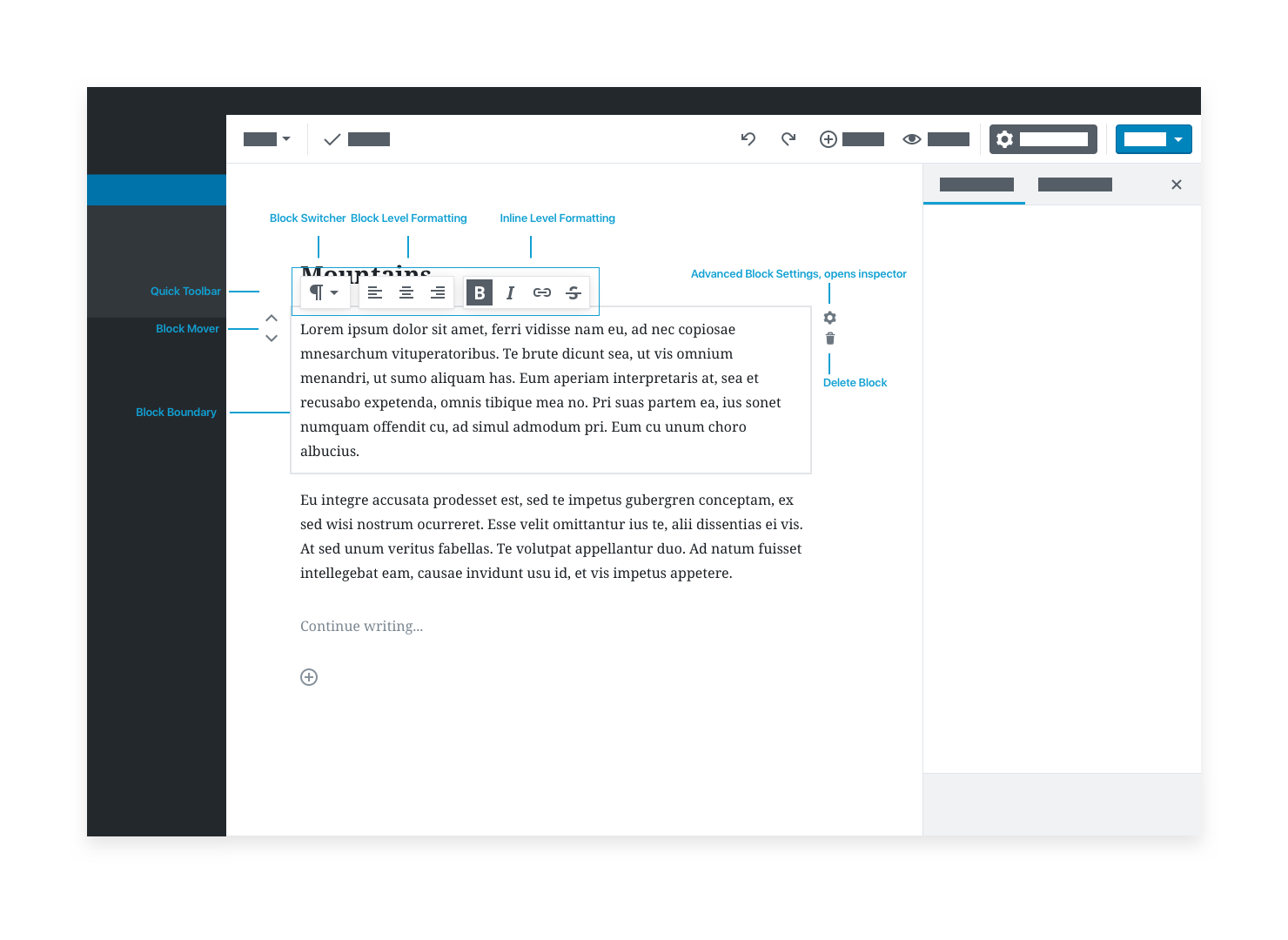 With Gutenberg’s new blocks, users no longer need to use widgets, embeds, custom post types or theme options. As the WordPress team put it –

“By allowing rich customization without deep knowledge of code, blocks make good on the promise of WordPress: broad functionality with a clear, consistent user experience”

The Gutenberg update is basically laying down the breadcrumbs for the Hansel’s and Gretel’s of the WordPress world who get too easily lost in the coding forest.

Gutenberg will mean change for everyone, from the more experienced coders to the shiny new users. The updated user interface will take time to get used to and will most probably involve more clicking and scrolling to accomplish more tasks. For those who write shortcode with no more thought than taking a deep breath, this might seem annoying and unnecessary when they got the job done just fine before. But for those who feel the wind of change blowing towards modality and hassle-free usability, it’s a necessary adjustment to keep the masses loyal and push WordPress into the right publishing future.

One thing’s for certain though – a big old change is gonna come.